Plan your holiday in Mysore

This is the second largest city in Karnataka, Southern India and is situated at the base of Chamundi Hills. This city is 146 Kms away from Bengaluru, the capital of Karnataka. Mysore is spread across an area of 129 Square Kms. The place is well known for the rich history of Karnataka and the grandeur of Wodeyars dynasty. The kingdom of Mysore was ruled by Wodeyar Dynasty until 1947 except for a period in the late 18th century when Hyder Ali and Tipu Sultan ruled Mysore. The wodeyar dynasty has significant contributions to the cultural history of the Mysore.

Mysore is well known for its Palaces and the Navarathri festival which takes place during the Dussara. A large number of tourists from across the world throng to this place to witness the heritage and cultural beauty of the Mysore. The sweet Mysore Pak, a turban called as Mysore Peta and Mysore Silk garments are the trademarks known from decades across India. The nearest international airport for travellers coming to Mysore is at Bangalore.

Home stays are popular hospitality providers in the industry that have contributed to the tourism of Mysore. There are many nice homestays that are located in and around Mysore which offer hygienic and quality hospitality for the tourists coming from across the globe. The host families will look after the guests with warm hospitality. The homestays are also located in the Mysore town and convenient to visit all sightseeing places.

There are many hotels/resorts in Mysore area with top class services offered for the room guests. You can expect five star categories of resorts also in Mysore. There are many hotels/resorts and a prudent traveller will compare available holiday packages and make an informed choice. Travel Chords assists travellers from anywhere in the globe to an expert inputs on the resort packages available for the holiday planners.

PALACES IN MYSORE:  Mysore is called as city of palaces and the Mysore Palace is known as the main Palace. This palace is situated in the middle o the city and visiting during the day and night are equally nice. During night the illuminated lights around the Palace makes it all the more elegant. Other palaces to be visited while in Mysore are Cheluvamba Mansion, Jaganmohan Palace, Jayalakshmi Vilas, Karanji Mansion, Lalitha Mahal Palace.

BRINDAVAN GARDENS:  This is one of the most visited tourist attractions in Mysore and it is located 19 Kms from Mysore and has a beautiful garden laid below the Krishnarajja Sagara dam. The garden is also famous for illuminated fountains with music during the evenings.

CHAMUNDI HILLS:  This is in the outskirts of Mysore town and is a famous hill among the tourists coming to Mysore. On the top of the hills there is Chamundeshwari temple which has a history that dates back to 11th Century.

THE ZOO: The Zoo has a history of its own and is a century old. The Maharaja Chamaraja Wodeyar who is known as one of the architect of modern Mysore loved nature and he is the reason for many gardens and the Zoo in Mysore. Bandipur National Park was established during his time.

THE LAKES:  Some of the well known lakes of Mysore that has frequent visitors are Karanji Lake, Kukkaranahalli Lake and Lingabudi Lake. These lakes are at short distance for the tourists to visit during their holiday in Mysore

St PHILOMENA’S CHURCH: This is one of the oldest Churches in India and is said to be 200 years old. When the capital of Mysore was moved from Srirangapatna to Mysore many British officers came to live in Mysore.  The church was built for them during the period of Maharaja Krishnaraja Wodeyar III.

MUSEUMS IN MYSORE: There are many museums in Mysore that are nice to visit for travellers who have interests in art, literature, history and culture of Mysore. Some of the museums in Mysore are Sri Jayachamarajendra Art Gallery, Folk Arts Museum, Regional Natural History, Private Residential Museum and Mysore Railway Museum.

Distance to Mysore from major Cities 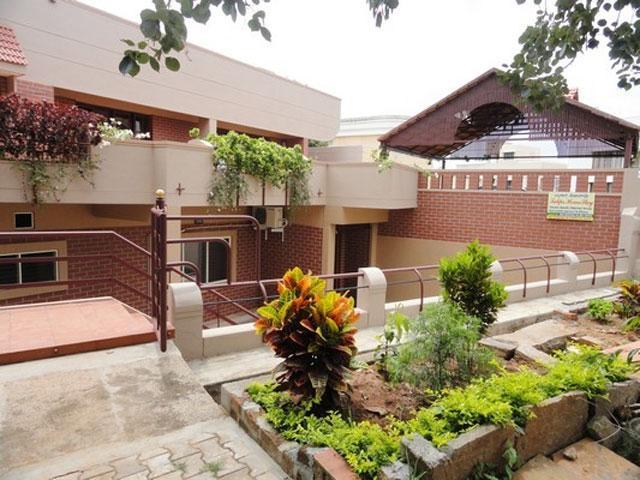 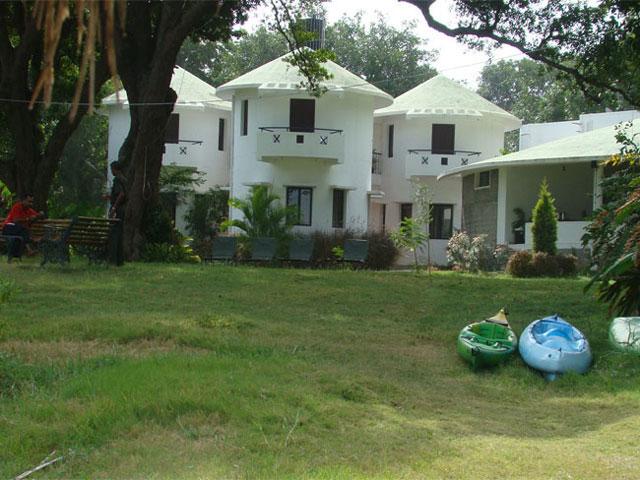 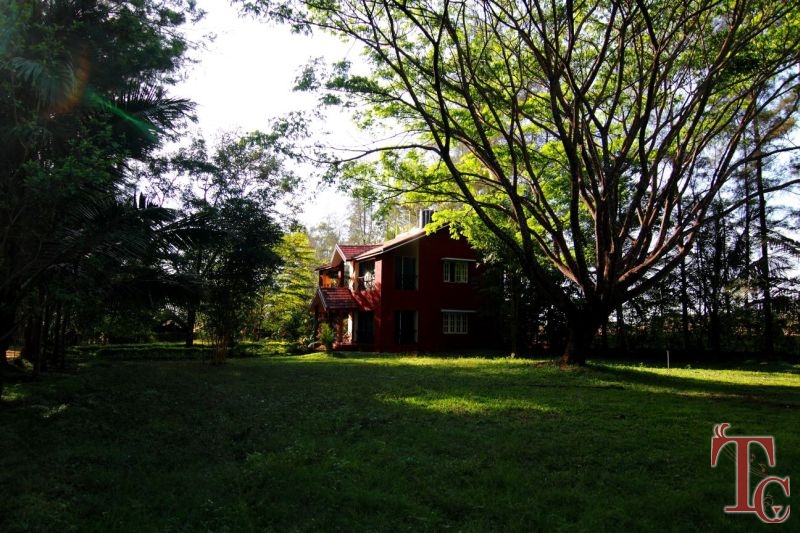 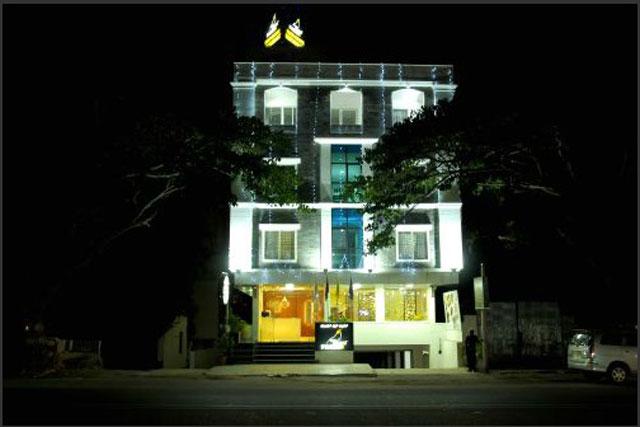 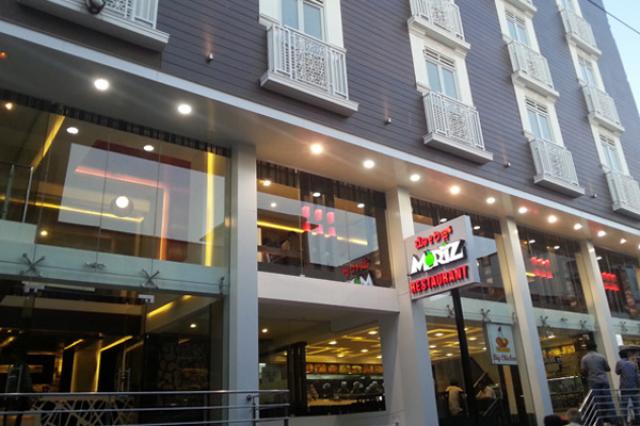 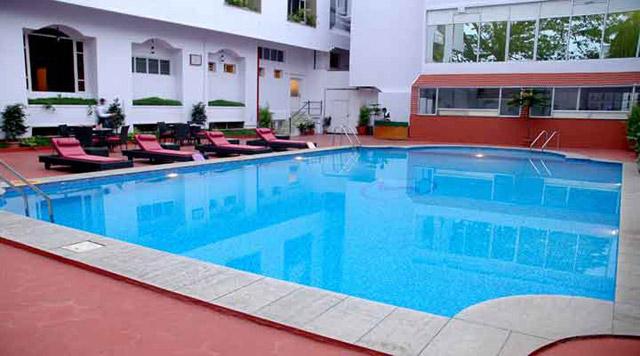 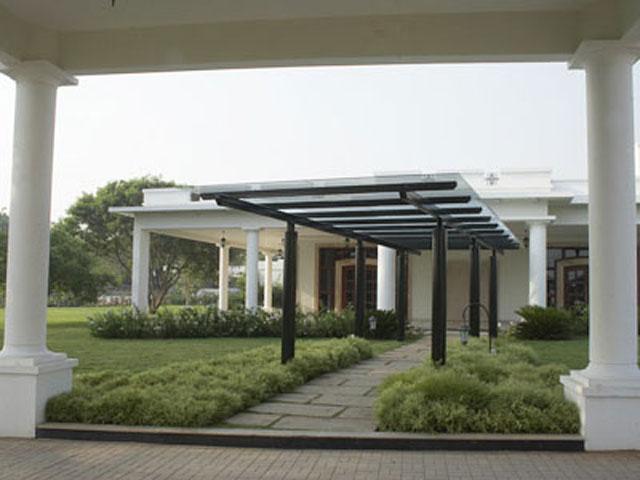 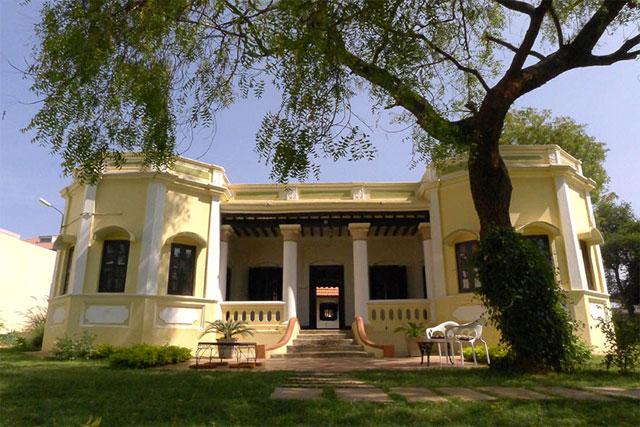 Our Guarantee to You